Hey guys, it’s been so long since I have posted a blog (almost two months to be exact), but here I am for a short post!

With Sword Art Online’s third season coming out, I just wanted to make a lot of things clear about this series.

So without further ado, let’s begin!

Sword Art Online remains as one of the most controversial series in the anime community. Either people love it or hate it, never an in between. But I do feel like the hate on it is unwarranted at times. Since it was introduced as a death game, the viewers assume that “death game” is the central theme of SAO. When in fact, it’s nowhere near that! Sure Aincrad started out as a death game but in every other game that Kirito has participated in so far, only SAO was the only one with high stakes. Alfheim was just a regular MMORPG and so was Gun Gale Online, except for the fact that there’s a murderer on the loose. But other than that, Alfheim and GGO were just normal games that you and I could be playing right now.. If we had the same technology as they did. Just look at GGO Alternative, for example. LLENN and her friends played the same game that Kirito and Sinon did but without the high stakes of losing their life from a misstep. It was pure competition and a rivalry.

The main theme of SAO however, revolves around the fact that with the introduction of Full Dive, virtual reality opens up brand new worlds for people. With Full Dive, you are able to live another life online as if it was a reality. But with this comes an issue. Because these virtual worlds are now as close as it could be to real life, can you use it as an escape from reality? Many people already do so in modern times. We can see this with how people have different personas on social media or even in MMOs. But where can you draw a line on what is real and what is not?

Enter the many characters of Sword Art Online, starting with Kirito. As we all know, Kirito was stuck in a death game for three years. But even though to a regular person this would have been a traumatic experience, Kirito still yearns to go back to Aincrad. Why? Because this was his reality for three years. He worked hard so that one day he could beat the game, met many people, and even fell in love. It’s also implied that Kirito is unhappy about beating Aincrad after killing Heathcliff, who turned out to be the creator Kayaba Akihiko. There are things he has left in that world that makes him feel there’s less of him now. With the resurrection of Aincrad in Alfheim, Kirito’s dream of beating Aincrad one day can now be realized again. 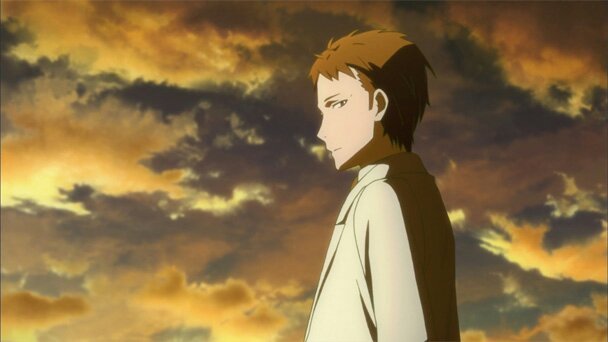 Next in line is Kayaba Akihiko, also known as the creator of Sword Art Online. Ever since he was a kid, he had this desire of making a steel castle that would float into the sky, with people fighting its inhabitants to make it to the top. Within this castle, he wanted to be able to break free from our world’s laws and restriction. Of course, this isn’t possible to make in real life. But it was possible to do so in virtual reality. And so he did with the creation of Aincrad. The people who were stuck inside considered it a “death game but to Kayaba, it was him inviting people into his world. But it wasn’t a world you can just leave at any given moment. It was his escape from reality by making another one and letting in people who wanted to experience it.

In the Phantom Bullet arc, we can see Asada Shino use a game as an escape from her struggle in real life. After being involved in a shooting when she was a child, Shino suffers from PTSD every time she sees a gun. But in Gun Gale Online, Shino, who goes by the name Sinon in game, is a well-known sniper with no fear of guns. So to Shino, Sinon is who she aspires to become in real life but couldn’t.

Also in the Phantom Bullet Arc, Kyouji, who was Sinon’s friend, used GGO as an escape just like her. Because Kyouji feels pressured to succeed his parents’ hospital, he decided to give up everything and turned to the virtual world of Gun Gale Online. To him, GGO has become his reality to the point where he confused the real world with the virtual world.

Last but not least, we have Yuuki from the Mother’s Rosario Arc. Yuuki was a girl who was infected with HIV at an early age from a faulty blood transfusion. After years of resisting, her immune system finally collapsed so she was forced to stay in confinement. As a result, Yuuki agreed to become a participant of the Medicuboid, a Full Dive technology developed for medical purposes. The Medicuboid acts as anesthesia for patients. So while they are being treated in the real world, the patient is connected to a virtual world without feeling any pain. In Alfheim Online, Yuuki went by the name Zekken and also became one of the best swordsmen, or swordswomen, in the game. To Yuuki, Alfheim became an escape from the reality of her being terminally sick. Until her dying breath, she was around people who loved her instead of in a hospital bed dying from excruciating pain. 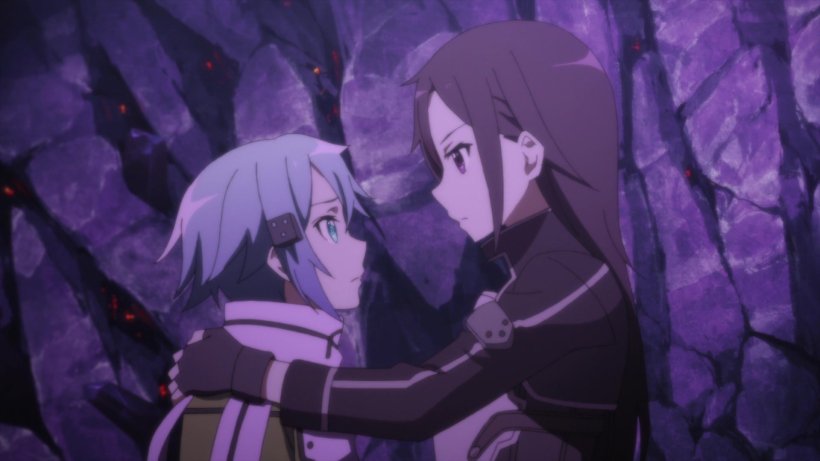 So even though people mistake SAO’s central theme as a death game, this is false. SAO’s central theme is about the existence of a virtual reality and its impact on people. To the characters in the Sword Art Online universe, virtual reality serves mostly as an escape to the point where they can’t distinguish between what is real and what isn’t anymore. But the thing is, there is no difference between the two. At the end of the day, both of them are part of the characters’ perceived realities as they are there in those moments experiencing both.