Hey guys! Back here again for another Anime Expo post, and today I want to discuss the SAO Summer Festival.

Even though Sword Art Online is probably the most controversial anime in the community, I’ve remained a big fan ever since it came out. So hearing about the SAO Summer Festival that was going to happen at Anime Expo, I was excited to find out what is in store for us in this event.

For starters, we knew that Yoshitsugu Matsuoka (voice of Kirito), Tomori Kusunoki (voice of LLENN), and Ai Kayano (voice of Alice) were the main guests. I’ve been a big fan of Matsuoka-san as he has also voiced some of my favorite characters. Other than Kirito, he has also voiced Sora from No Game No Life and Soma from Shokugeki no Soma. So seeing the man himself on stage was already enough reason for me to go.

Tomori Kusunoki, on the other hand, is a new voice actress who has proved herself to be wonderful at it as well. She did an excellent job as LLENN for GGO Alternative and from that role, I also think she will do a good job as Setsuna Yuuki in the upcoming Love Live Perfect Dream Project.

Ai Kayano is one of the more renowned voice actress in the industry. Getting her big break as Menma from Anohana, she has also voiced Inori from Guilty Crown, Mashiro from Sakurasou no Pet no Kanojo, and Shiro from No Game No Life. Kayano and Matsuoka have worked on countless projects together and seeing them reunite in my favorite anime is something to anticipate.

The English dub voice actor/actress for Kirito and Asuna were also notable guests. Bryce Papenbrook and Cherami Leigh were invited and I thought it was cool knowing that the English and Japanese voice actors for Kirito were going to be in the same room.

Coming into the SAO Summer Festival, the only expectations I really had was that we were getting a new SAO Season 3 trailer. As the panel started, we have Bryce Papenbrook and Cherami Leigh hosting and all the special guests were called out. It was cool seeing each of them being escorted by SAO cosplayers! First up were the Producer for the GGO Alternative anime, Kenta Suzuki. After him was the original author, Keiichi Sigsawa and Tomori-chan, who was the voice of LLENN. Right after the GGO cast was introduced, it was time for the SAO Season 3 guests. The two voice actors for Kirito and Alice, Matsuoka and Kayano, came out first. Last but not least, the producer of the SAO series Shinichiro Kashiwada came out and they were complete! Kashiwada-san even came out with a Yui puppet, and the audience found it adorable!

After each of them introduced themselves to the crowd, Bryce announced that the actual full title of the panel was Sword Art Online Summer Festival: Past, Present, and Future. So to start it off, we were given an improvised recap of Sword Art Online by Bryce and Cherami. It was pretty funny and the audience found it entertaining. It was basically like one of those “out of context” memes where if you haven’t seen it, you probably won’t get spoiled at all.

They still presented a slideshow of screenshots from each arc of the show, including the movie. It was almost like going through memory lane! I was also hit with a sudden realization that Sword Art Online has been out for six years, and I have been there keeping up with it from the start. The slideshow ended with GGO Alternative, which was basically the Present part of the title. But then another clip started playing which was the last scene from Ordinal Scale, “Welcome to Rath”. 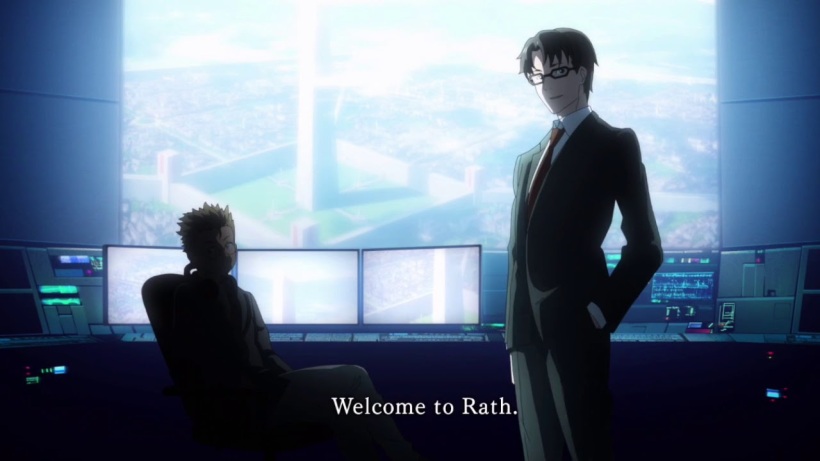 Q and A Portion:

The Q and A Portion was fun! We were given a chance to know more about the casts and the producers.

Some of the notable takeaways were as followed:

A Not So Surprising Surprise:

After the Q and A Portion, we were given a surprise by Kashiwada-san! The audience were anticipating this, however. In fact, most of them were in there to hopefully get the very first sneak peek of Alicization arc. And the wait wasn’t for naught either. We were shown the world premiere PV for Sword Art Online’s third season! You can watch it here too:

We also get a new key visual for this season! 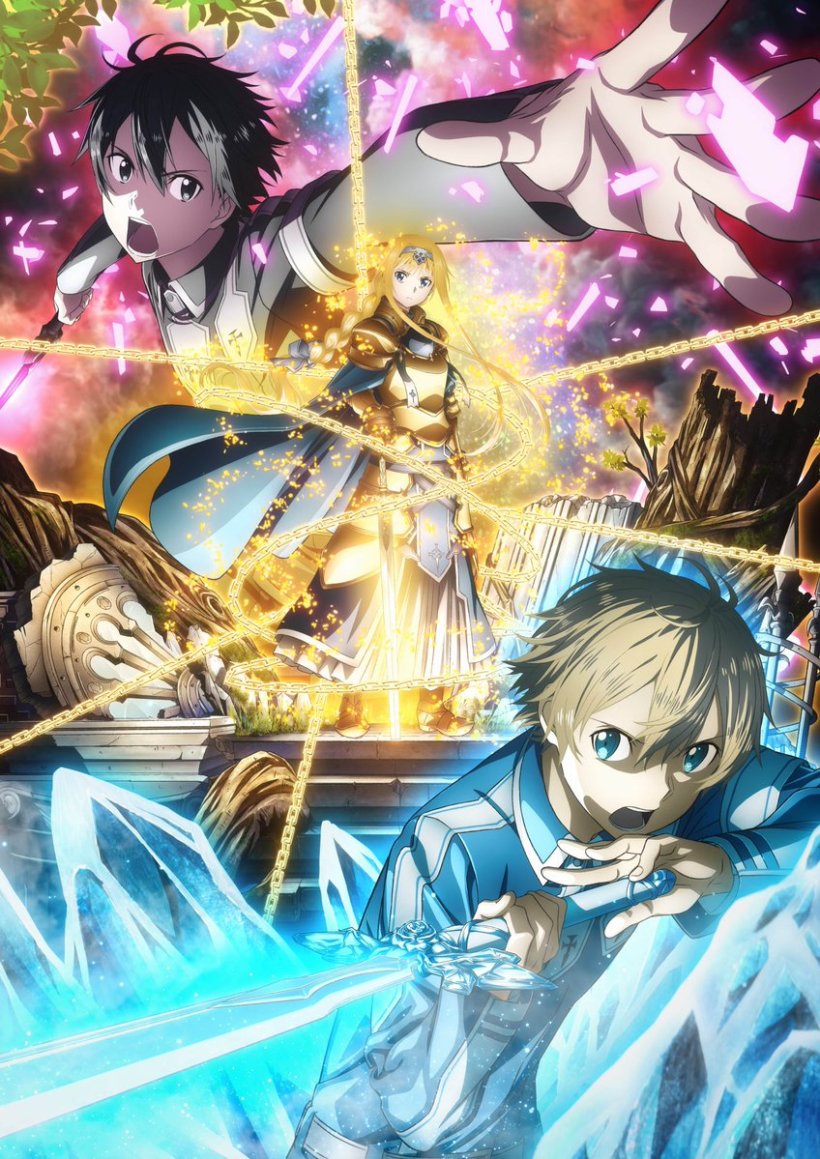 DO YOU SEE THAT QUALITY? It’s of a higher quality than the previous SAO seasons and on par with the Ordinal Scale movie. If it remains consistent throughout the whole season, then it would probably become the best season of SAO. We also see from the PV that Kirito got injected with the fatal syringe.. does that mean he dies?! We’ll be finding out more when the season starts this Fall.

So overall, Sword Art Online Festival was a fun experience for someone who has been a long time fan of the series. All the fans came in expecting a new promotional video, got that, and more! This event helped make me feel more excited about the new season coming out this Fall and I’m sure it has that same effect on everyone else who went!

Thank you for reading~!