The event is finally over. A week of hard work has passed and in the end, I stayed on top 100.

So before I start on this post, I just want to apologize for the lack of content or the decrease in quality this week. I haven’t been putting many thoughts into my posts because I have literally been doing nothing but grinding on this event.
Second of all, I will have to apologize again since it is the last two weeks of school and I would probably focus on that so if I put out fewer blog posts, then I am sorry in advance.

Lastly, I will make this up since summer is starting, which means I have more time to watch anime and also make more blog posts!

Now back to the topic: Getting to top 100 wasn’t as hard as people perceive it to be. When you think of hitting top 100, people usually get thoughts of playing the game non-stop in order to stay at the top. From the start, I decided that I was going to try for top 100 this event because it not only featured my favorite band, but also my second favorite girl.

So how was the overall experience? 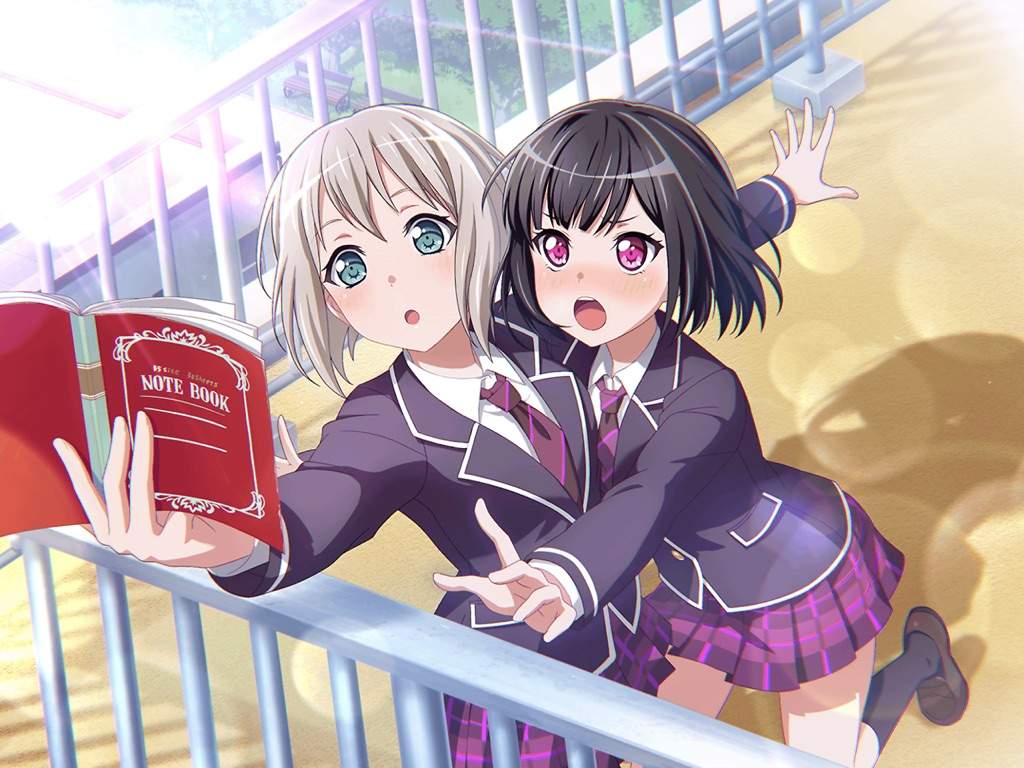 Time Spent:
Going in, I was expecting to at least put in around 5-6 hours a day playing in order to keep up with the others grinding during the event. I’ve always thought it was a nightmare to keep up with the top players. Coming from School Idol Festival, the top 200 players were usually whales who basically play the game all day. Just from the previous event, the cutoff for top 100 was at a whopping 3.5 million points. That would’ve been around 300,000 to 500,000 points a day!

In reality, I only ended up spending around 3-4 hours a day which wasn’t really that bad. If you split those 3-4 hours into separate 1-hour sessions, it becomes much easier!

So if you’re planning on hitting top 100 anytime soon, make sure to schedule ahead of time. Playing for long sessions could lead to a quick burn out, which isn’t efficient especially since the event goes on for a whole week. To be honest, The most I played in one session was two hours and at the end of it, I had this feeling of almost vomiting. I don’t know how people could play for long hours at a time, but this experience has made me give the people in top 10 more respect.

At the start of the event, staying top 100 was pretty rough. Everyone was grinding extremely hard as it is the first day. I remember being pushed out of top 100 the first day even though I ended that night at around rank 65. Because I fell so low, I decided to grind harder and pulled 2-hour sessions to make sure I could stay in a comfortable spot.

After 3 days, it either started to settle down or I just got into a really good spot where the people below me couldn’t catch up as fast anymore. I maintained this spot by having a couple 1-hour sessions a day until the end of the event.

From what I have heard from the people have been in top 100 before, the cutoff was lower compared to the previous events. So I was also fortunate that this happened or else I would have had to invest more time and more stars to refill.

Overall, tiering wasn’t as bad as I initially imagined. As long as you stick to a schedule, meet your daily goals, and adjust according to how the event is shaping out, you would surely reach top 100! It might be scary to go against the top players, but they’re actually really friendly. You’re all working towards the same goal at the end of the day, after all!

Thank you for reading!